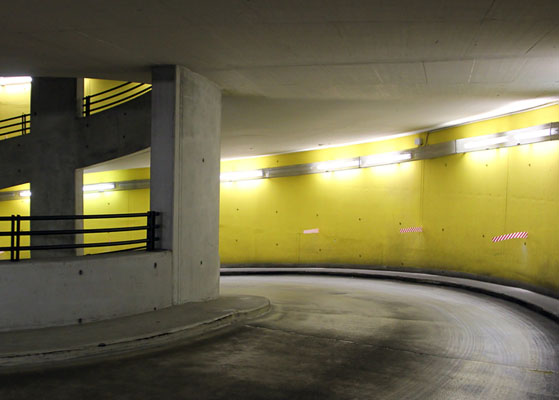 The City of Chicago initiated the CONRAC project in order to reduce congestion around the terminals of their busiest airport.

Estimates suggest that the CONRAC will eliminate approximately 1.3-million vehicle trips annually. Over 20 years, this will result in the reduction of between 50,000 and 100,000 greenhouse gas carbon emissions, which is roughly equivalent to planting a 20,000-acre pine forest.

During the project, Gibson delivered a wide array of construction solutions for the CONRAC, including:

For decades, Gibson has worked with the City of Chicago, providing them a variety of services for public and governmental projects. This project was won on a competitive bid process and is part of larger federal super project, also encompassing the expansion of O’Hare’s automated transit system (ATS).

O’Hare International Airport, is one of the world’s busiest airports and sees over 100 million passengers pass through its terminals annually.